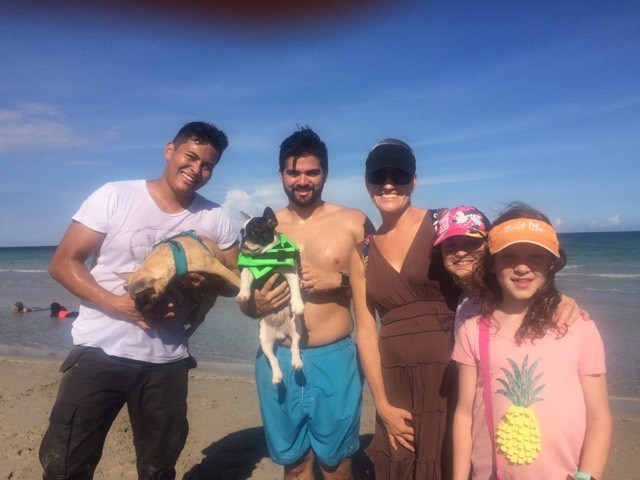 The “modern day” version of a Scavenger Hunt traces it’s origins as part of the modern popular culture back to the 1920s when notorious Jazz Age gossip columnist Elsa Maxwell, held raucous parties, with “scavenger” aspects to the entertainment.

Items being searched for were as wacky, multi-faceted and strange as the hostess herself. The FIRST hunt, was supposedly held at one of Maxwell’s fancy fêtes in 1920s Paris. Even back then in its infancy stages of being a “thing”, the hunt was typically conquered by teams, rather than by individuals. Just the nature of the beast.

Markus Montola, an expert on “old-time” gaming, who wrote the book Pervasive Games: Theory and Design, claims the “hunt games” actually date back to way before Ms. Maxwell roamed the speakeasies, to the highlands and folk culture. However, I haven’t found anything to back this up.

Regardless of when the hunt originated, it holds true that teams of living, breathing inhabitants of this planet use their individual strengths and senses, combined together with those of others…to win.

Often these teams are made up of people who don’t know each other and have never worked together.

Speaking of teams changing the world, last month the lesser-known Co-Founder of Microsoft, Paul Allen passed away. His partner, Bill Gates is quoted as saying “personal computing would not exist without Paul’s contributions.” While Gates is certainly the more well-known of the pair, Allen is generally acknowledged to have been the idea man. Something I didn’t know. They pushed each other to see things through the other’s eyes, and man did they shake things up! Paul often preached what was “possible” to Bill, while Bill would counter with what was “feasible” or “fiscally realistic.” It worked.

Frederick Banting and Charles Best, a pair of scientists from The University of Toronto, are generally credited with creating insulin for diabetics in 1921. Teams have been making history with their findings and creations since….well since the beginning of time!

Closer to home and back here in present day, The Miami Herald this past February, re-launched a long-running, successful hunt called The Herald Hunt.

The Pied Piper for this world-famous hunt is the notorious Dave Barry, and by all accounts, people from all over the country are thrilled this event has returned in all its quirky splendor.

At the end of the day, scavenger hunts are meant to shake up the world a little bit, while fostering teamwork and creative problem-solving. Two of my favorite things!

It’s why I’m so excited about this year’s Hollywood Scavenger Hunt (The Hunt for Good) presented by title sponsor Art and Culture Center/Hollywood. Collaboration baby!

Whether following an online trail of bread-crumbs or gathering wacky fashion items, scavenger hunts can help players appreciate the world around them by forcing them to consider their surroundings in a new light.

When we begin to see the world through the eyes of “the other,” much can come into focus. We begin to look at solutions (more fun than problems) in a multitude of new ways.

And, while we each see things through our own personal lens, scavenger hunts are at their best, when we work together in the “name of the game” to dig up all the wacky and fun items typically assigned as part of “hunt missions.”

Do it with friends from work, from your place of worship, OR by yourself and get paired up with soon to be new friends.